Ticks and Your Pets 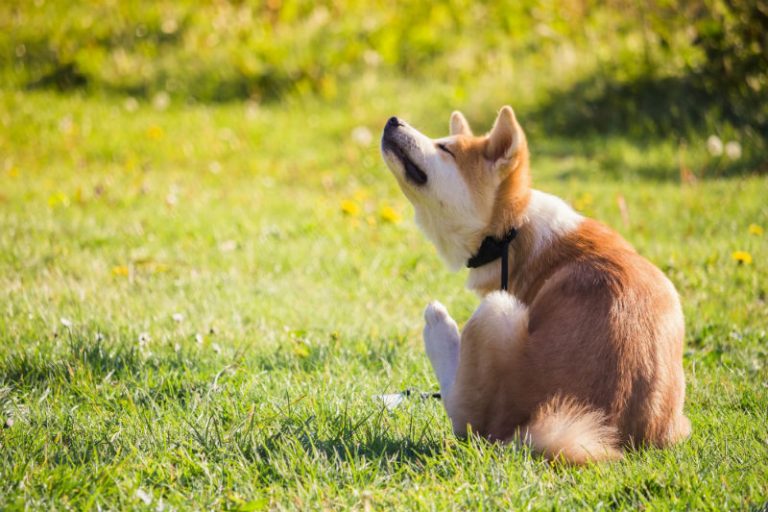 Ticks are parasites that feed on the blood of their hosts, whether that be dogs, cats, humans, or other small mammals. They are increasing in frequency in South Eastern Ontario, and because they are carriers of multiple diseases, they are a major concern for both our pets and us.

There are at least 15 species of ticks in North America, although only a few are likely to be encountered by our pets. The American dog tick is the most common tick affecting the Hamilton area. The adults are chestnut brown with white spots or streaks on their backs, and they are most numerous in the spring. The black-legged tick or deer tick is also quite common in the Hamilton area. Adults are reddish-brown with a solid black back. The Black-Legged Tick can transmit Lyme disease and Anaplasmosis to both ourselves and our pets. Finally, lone star ticks are characterized by a single white-yellow spot on the females backs and a scattering of white spots/streaks on males. They range in colour from browns to tans; lone star ticks are present throughout the year.

To remove ticks from your pet, grasp the tick as close to the skin as possible using blunt tweezers. Do not twist or squeeze the ticks, as this may cause the mouthparts to remain in the skin, which increases the risk of transmission of infection. It may take some time with constant slow pressure to remove the tick. Following removal, disinfect the bite area with soap and water.